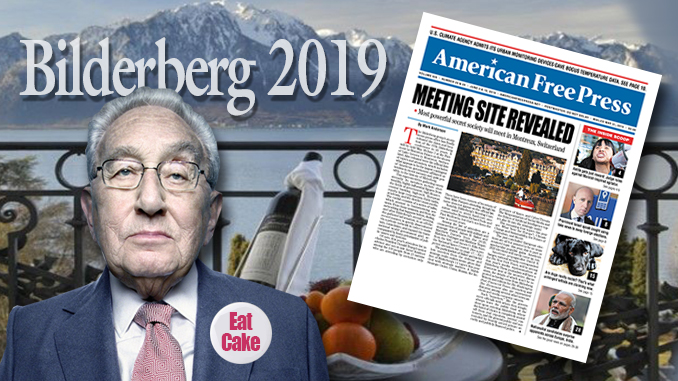 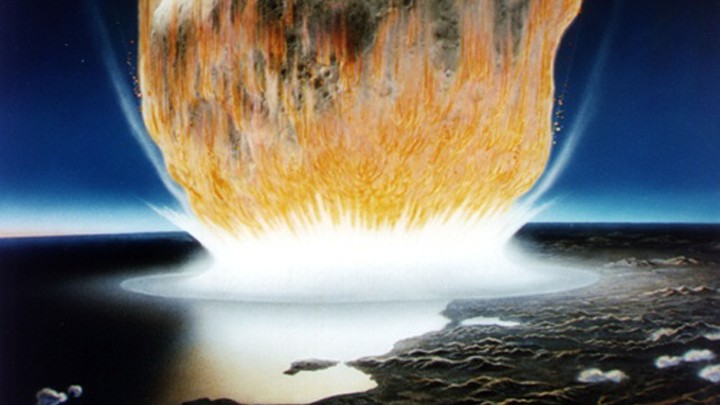 But all this is a fantasy and it is a mistake, says the Bilderberg Board: «The Bilderberg Organization has often been the subject of anti-globalization protests and several conspiracy theorists have expressed far-fetched accusations about the purpose of our meetings. While all these claims lack all evidence, we regret to see that many people continue to appear on the Internet and social networks.

In other words, family «gossip» is protected by the world’s own power elite. What does the owner of cosmetic beauty products meet with the president of Google, a chief of intelligence, weapons manufacturers, a director of Warner who creates singers and the most powerful army secretary, the North Atlantic Treaty Organization (NATO) )?